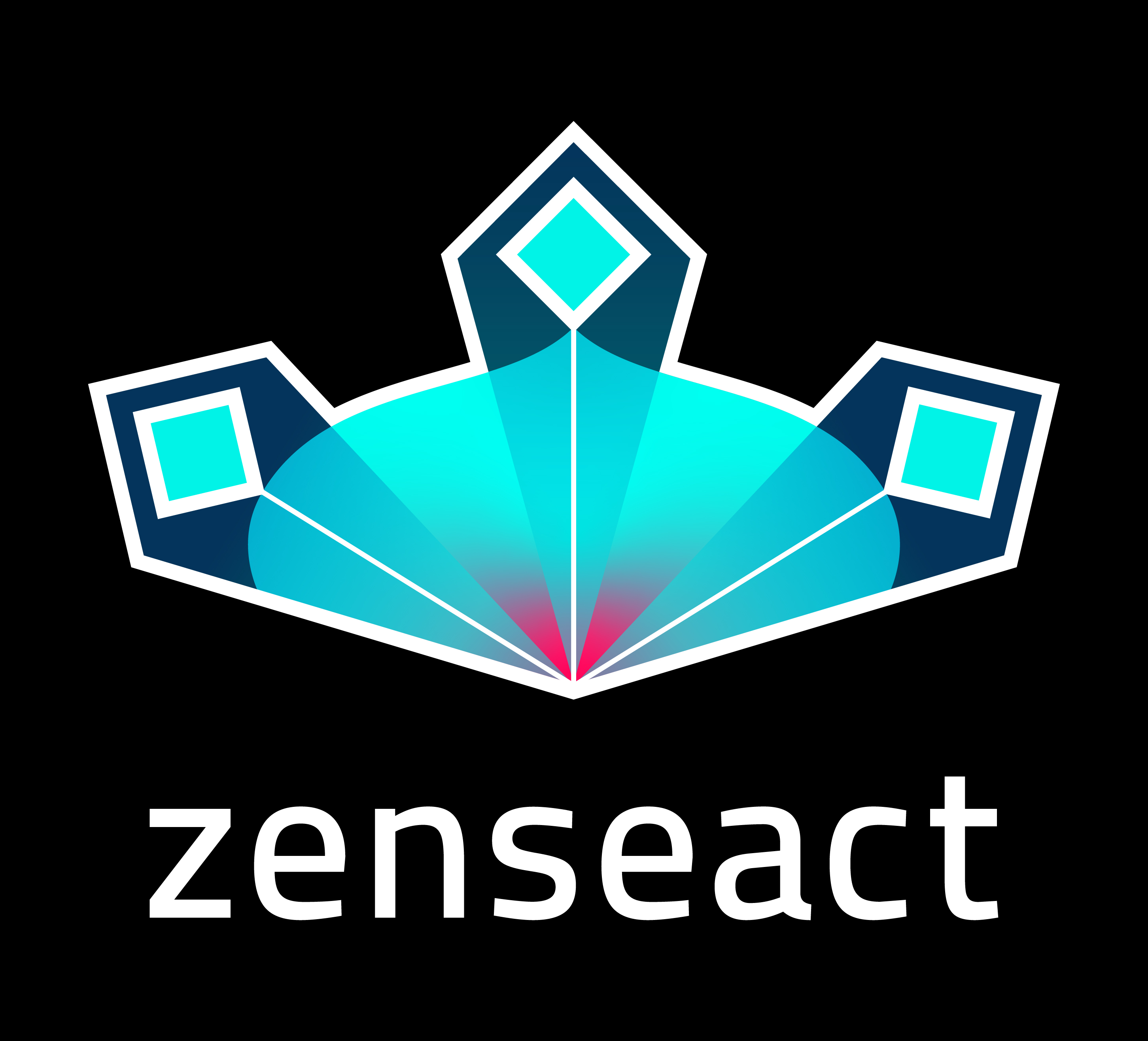 Developing comfort focused controllers and path planning for cars to be used within ADAS features and for future autonomous vehicles. I am also participating in activities to improve workflow and software quality within the company.

Local union representative (Akademikerföreningen / SACO) 2019/11 -. Within this role I represent our members in local negotiations, participate in recruitment of managers, and take part in other discussions with the employer.

Employee representative on the Zenseact Board of Directors 2020/10 - 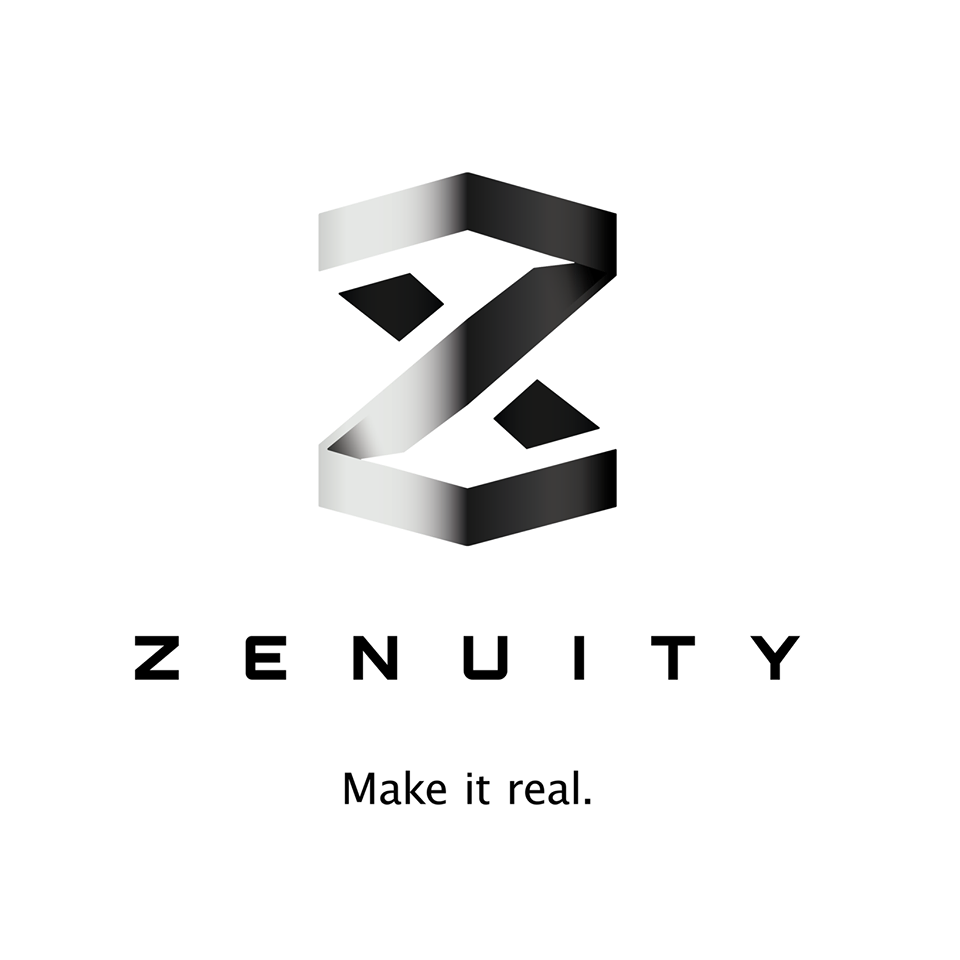 Developing a longitudinal controller for cars to be used within ADAS functions and for future autonomous vehicles.

Zenuity was split between its owners during the summer of 2020 and I continued to work for the part that became Zenseact. 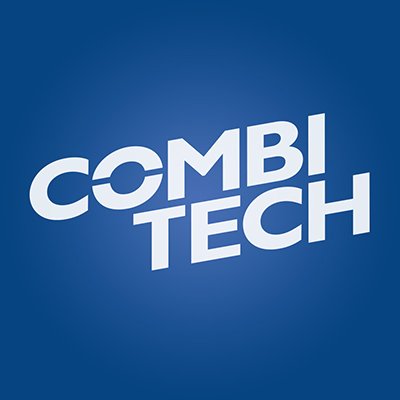 Working as a consultant with the first assignment being software development within telecommunication using mainly C++. 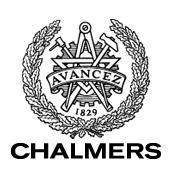 Design and assembly of hexacopter, summer of 2016

Design, assembly, and configuration of a hexacopter and related systems. It is designed to be able to carry sensors for use in education and reserach. Document describing the hexacopter.

Production, quality control and some maintenance. Worked in groups of 4 to 5 people. I did work during the morning, afternoon, and night shift. 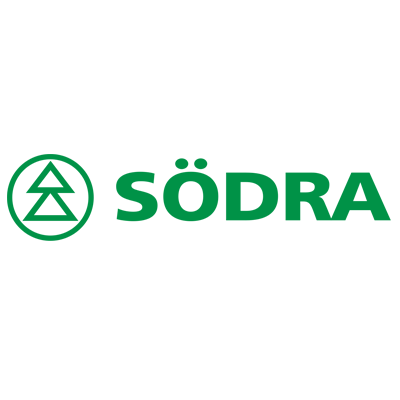